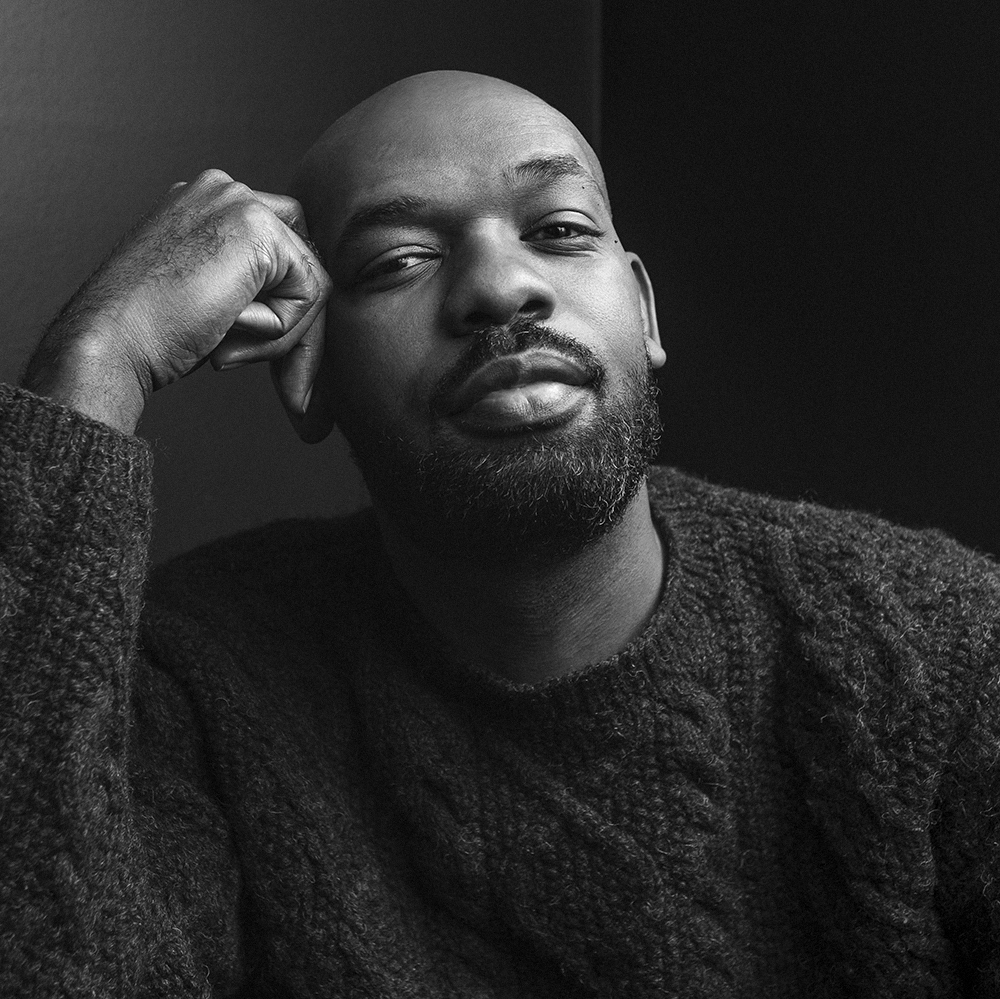 Darnell Wilburn is a documentary and editorial photographer, curator and educator based out of Atlanta, Georgia. Originally from Cincinnati, Ohio, his editorial work begun taking on journalism and commercial assignments for clients like Cincinnati Magazine and Black Enterprise. After moving to Atlanta, Georgia while pursuing his Master of Fine Arts in Photography at Savannah College of Art and Design, he began to take on work for clients like Essence, Marie Claire Australia, and GoDaddy.com.

After receiving his MFA, he worked as a faculty member at the Art Institute in Atlanta, Georgia and founded the Garcia | Wilburn Fine Art Gallery in Buckhead Atlanta where he hosted and curated a number of influential exhibitions highlighting the work of emerging and established artists in the Atlanta Metro area. After closing the space he and his partner, Donna Garcia would come together to again to collaborate on the Modern Art and Culture Podcast. In their first year, they were chosen to become the official Podcast of the Atlanta Celebrates Photography Festival--the United States largest, month-long photography festival--held annually in October.

Darnell Wilburn is passionate about social justice work and has volunteered for a number of years with “Kate’s Club” an Atlanta-based organization providing support for children grieving the loss of loved ones. His personal documentary interests have touched conceptually on his own experience with the project titled The Sociology of the Black Woman and a long-term project about immigration during the height of the political immigration suppression of 2016.

“My main reason for the series is to foster an understanding of cultures and traditions, and break down perceived stereotypes about the “other.” By humanizing and personalizing communities that are ill-represented in the press, government or western culture at large, we can start to see the humanity in them and extend a welcoming hand instead of casting eyes of suspicion.”